chiang mai spa, city of nature and relaxation. The center city in northern Thailand named Chiang Mai. Chiang Mai has a very long history. This city was built and ruled by Mang Rai dynasty over 261 year. Chiang Mai is also a very beautiful city. Tourists like to travel to this city in the winter. There are amny mountain that has many tourists like to stay overnight. The city also has a coffee shop with beautiful decorated waiting for everyone. 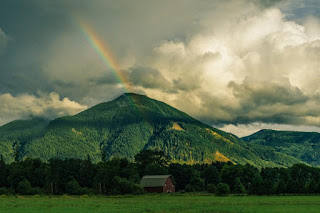 Tourists come to seek the peace and nature of the city. This city has many beautiful temples to calm the mind.
“Wat Chiang Man”. This temple located at the Rajpakkinai road. Within the city. This is the oldest temple in Chiang mai. King Meng Rai built by the city in 1839. He gave his palace Chiang Man to became a royal temple. This temple has Buddha image called Pha Setang Kamanee or Pra Kaew Kao, which is revered by the people of Chiang Mai. There are many beautiful architectural that very old form the ancient time.
Chiang Mai also has ancient art of massage called ancient massage. These massage helps relieve pain and treat muscle pain has been fantastic. Massage helps to stretch the muscles and tendons to return to work normally.