phuket beach land of happiness. Phuket is a tourist destination in Thailand. Many tourists come to see the beauty of this island. Phuket have measure ​​about 543 square kilometers Measure the length of the island from north to south and about 48.7 km wide as measured from east to west, approximately 21.3 kilometers. Phuket is divided into three districts: Muang, Kathu and Thalang. Phuket has many attractions, we want you to know. 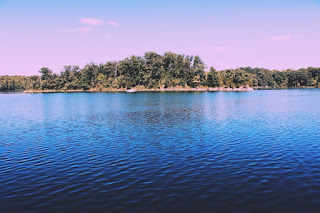 Phuket is famous for its beautiful culture. Today we will introduce the historical sights of Phuket.
Heroines Monument.
The monument of Thao Thepkrasattri and Thao Srisuntorn. This place was located at the intersection of Harbor. It’s about 12 kilometers from Phuket Town. This monument was built in 2509. It is build to jointly honor the brave heroines of Thalang.
An ancient Building of Phuket.
The Phuket Town was most of the old buildings. The architecture is european built nearly a century ago. In the mining operation began to flourish more. Such a buildings currently the City Hall, Court Bank of Thailand. It also has some buildings that have influenced the Chinese architecture blend called architecture “Sino – Portuguese. “(Chinois Postugess). It is building a deep rather than wide and not too high. It can be viewed in Thalang Road, Yaowarat Road, Phang Nga Road, Tin Road and street actions.